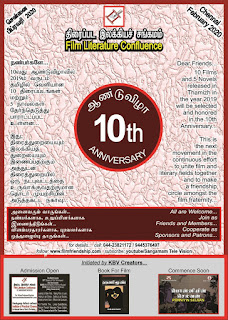 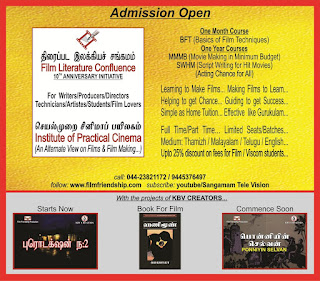 Posted by Film Literature confluence at 09:51