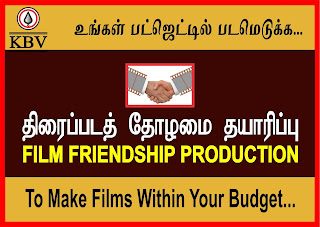 This is a new way of film making, based on the content told in the books ‘Cinema the Art of Producers’ and ‘Everyone Can Make Movies’. 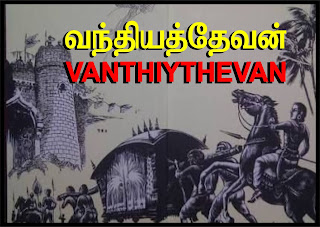 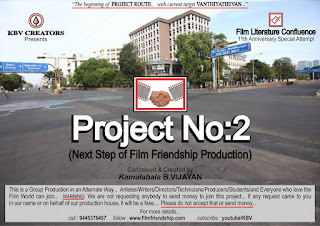 The first series of films under Film Friendship Production.

And the project is just started. 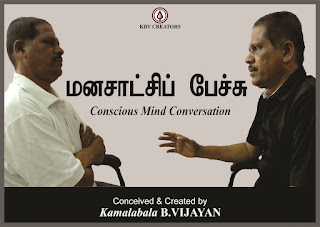