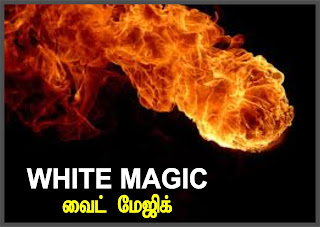 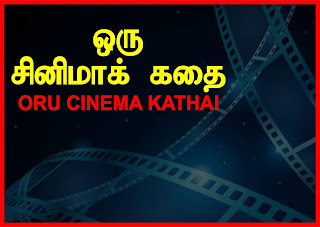 When I plan to restart making videos for this channel, i had decided to tell a story along with some other topics. And I was making preparation for the storytelling also. I took the last two weeks for that preparation only. But now I am going to tell two stories simultaneously. Because I think only one is not enough to reach all my friends.

So I would like to tell two stories of two different genres. First one is ‘white magic’. It's a fantasy story, mainly meant for the children or students of high school. And I am sure that it can be enjoyed by the elders also.

Actually the subject was made years ago. At that time I made this subject to make a fantasy film. But it could not be materialized because of some other reasons. So I put the subject on the rack. When I plan to tell a story here, I think that story is best because at that time itself I tried to write this subject as a novel. I made the preparations for the novel writing.

Because of joining that story our story will be lengthened some more, but I hope this will entertain you.

Second one is ‘Oru Cinema Kathai’ which means a film story. But I prefer the Tamil title itself because it is totally based on the Kollywood films and film field. I am making this story for my friends in the film field. But everyone can enjoy this story. I want to make this story for all my friends who love cinema and literature. I have no plan to make online order, middle, incidents or climax etc.

I have no fixed plot or climax to go forward. If any friend comment or send some ideas, that will be also come under this story. I would like to tell everything about the films and film fields, and society also through characters and incidents in this story.

So dear friends. I hope both these stories will entertain you and give something to think. I am going to tell these stories simply, slowly and naturally.

If you want to read the story as text, please follow our site filmfriendship.com. Of course you can understand the difference between the speaking here or storytelling and the writing.

Now let us start the stories one by one, episode by episode or set by set.

Posted by Film Literature confluence at 12:54