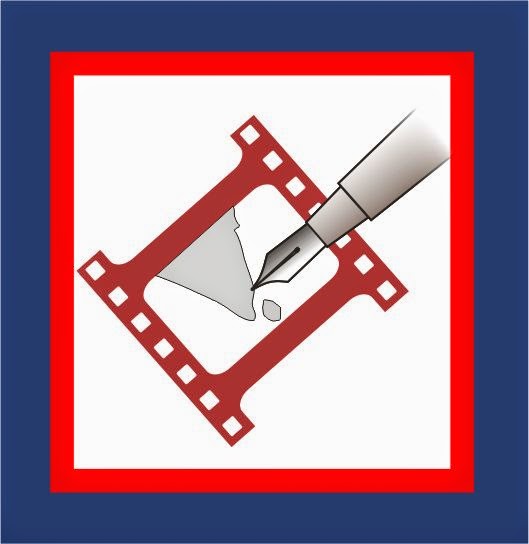 Some sholars are saying that the film and literature are totally inseperable.
Some others are saying that film itself a literature. They are saying that there is no need to see the both differently.
A few others are saying that film and literature are entirely different fields. Can’t compare each tother or unite the both.
Cinema was started as just recording the movements visually. Thomas Alva Edison invented the technology of cinema. Lumiere brothers shot the scene of some labours coming out of a factory for the first time. Then the cinema grown up step by step.
Even the documentaries and short films are there, here we describe the feature films only as ‘films’. In that context, only the classics and epics were made as films in the beginning. Then the social subjects were started to be filmed.  As the literature growing up, stories were selected from that for film making. Then started to make special stories written wxclusively for film making. These are all in the history.
When the films are becoming successful commercially, attracting many viewers needed for the growth of film industry.
For that, many changes were started to made in film story telling. Following this, a literary form ‘screenplay’ started to grow. And an field called as film literature become a separate one.
Film is totally a visual media. Still it is jintly came out with light, sound and other technology. So, apart from story and dialogue background music and other sound effects also become important criterias for the success of films.
A language formed for the cinema and it was started to grow up. And arts like film music also grown up parallelly.
Cinema is basically made on visuals. Still, literature, that means dialogues needed to tell the matters clearly. When films changed to talkies from silent movies, this impact became more evident.
The participation of sound became very big support for the quality and success of films. That gives a place for not only the background music but also for songs in the films.
Especially, in our India, film songs became a very big power itself. Films are being produced in many languages in our nation.
Even the ctitizens talk separate language in each state, even following different culture, we can see a unity across the nation. That is song!
There are songs in films made in many languages in the world. The songs will be made according to the culture of that nations.
Still the songs became inseperable from the story and became like the nerves of a body in our nation.
Not only arts like acting, cinematography, music etc., and literature like dialogues and lyrics, but also technology like editing, cinematography joint together in films.
The screen writer unite all these and the director make them success.


A producer is one who select the writer and director properly, make the art-literature form to a commercial form and bring it to the public.

Posted by Film Literature confluence at 11:23