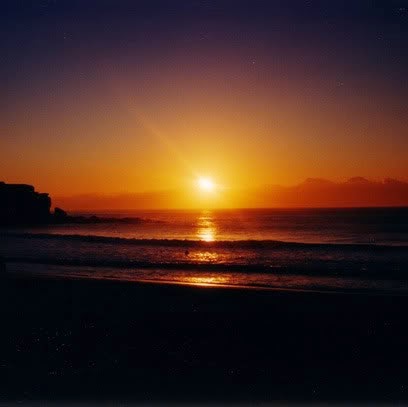 The history of entertainment is lengthier than the history of human beings. In the development line of evolution the entertainment evolved and went on through many changes, even before manhood arise in the world.
As a character of life all the living beings used to follow something to pass the time and to make the leiture time joyful aal the time but sleeping time and hunger time. One playing with other is the beginning of that.
Any living being will play with his partner according to the living circumstances. That may be for their love. Or it may be to attract towards him. May be a play to express the happiness or may be a sweet clash between them.
Even a mother will show her love on her children after feeding them! There is no difference in animal or birds in this regard.
Even some living beings used to play with their prey when they hunt for them. We can see a cat catching a rat as an example for that.
Since the living beings rised in this world, these plays are going on continuously.
After many million years of evolution since the living being start to live in this world, human veing born from mankeys.
The man starts to implement his power throughout the world. For that, he used the power to think got from the evolution. Start to won also. He controlled all the palces and all other species under his power.
As the human race start to developing, many animal charecters inside him also started to deveop according to the time. The plays noted above also start evolve according to that.
Man used his brilliancy not only for hunting to get food, but also to prove his control over the other species and other human beings.
Apart from leiture time, he used to enjoy the play even when hunting. When he show his brilliancy in plays, many new plays start to formed. That become sports.
When seeing happiness in a sport found by one man, others also start to follow that. Thus, sports started to spread throughout the world like human beings. To improvise them and to enjoy continuously, start to put some rules and regulations for that.
This is the basis of all sports in this world.
In that period, all the sports were based on the body power of human beings. A few start to play on the basis of speed also.
Some people, who didn’t attracted by these sports start to pass the time by enjoying the beauty of nature.
When a few start to enjoy the colours and shades of light in the nature, another few start to enjoy the various sounds heard from this nature.
The man tried to keep in mind what he see through the eyes. Tried to draw them in the sand. A few tried to draw them on rocks using some small stones.
Who enjoy the sounds, tried to recreate the sounds themselves.
They tried to make sounds on stones and trees and tried to follow the sound of nature and to make new sounds.
In this way, drawings and music start to evolve in this world.
Men used the sounds to convey their thoughts to others. They used the voices came from their  mouth to love their partners, to show love on mother or other relatives.
This became the birth of languages
A few tried to convey their thoughts through their body movements. To regularize them, they used some movements as to indicate something. The arts like dance evolved in this manner.
Many sports, dances and entertainment programmes evolved and developed. The human beings join as crowds and start to make stages to enjoy them. Thus, many festivals and meets start to rise among the different groups in different style.
The artists take the these sports, dances and festivals as content for their drawings. That become historical records. Become the symbol of civilizations in this world and become immortal.


As the languages developed, many civilizations formed in many places of world. Many arts and literature were developed following them.

Posted by Film Literature confluence at 10:54