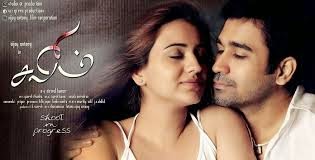 Salim is the second film of music composer Vijay Antony as the lead hero. The film has been produced by Studio 9 Production, Sri Green Productions and Vijay Antony Film Corporation and Nirmal Kumar has directed the flick.

The music album of the film composed by Vijay Antony has been launched in Sathyam Cinemas on June 5. 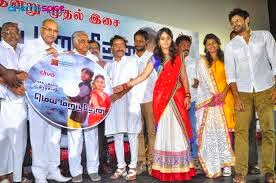 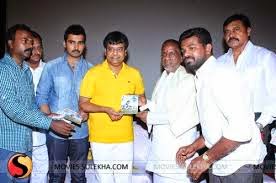 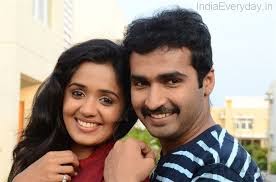 Adhithi Movie Audio Launch. Athithi is the second directorial venture of Bharathan after Alagiya Tamizhmagan. Athithi features Nanda and Ananaya in lead roles and it is the remake of Malayalam super hit film Cocktail . The music for the film has been scored by Bharadwaj and the songs has been released. 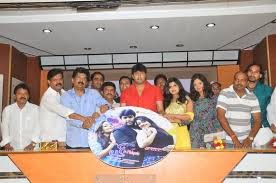 Aakash has acted and directed a film titled 'Love in Malaysia'. Bhavana, Indu, Suman Shetty etc played the other pivotal roles. Ganesh Dondi is the producer. The audio of the film has been released in Hyderabad. 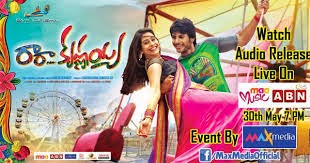 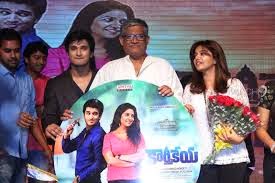