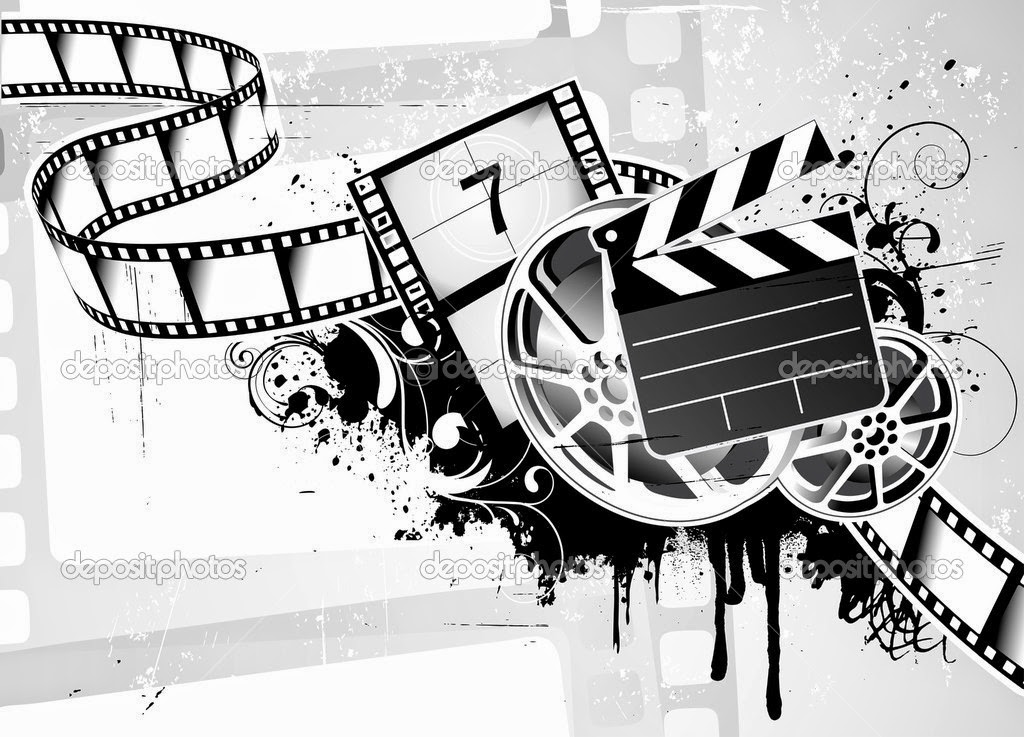 In the beginning days, the producers themselves had worked as directors and writers in their films. Then a few producers, who are interested in literature, wished to make films based on many literary works of famous writers. And they brought those writers to write the screenplay for their films. Some of the producers brought a few other writers and covert the literary works to screenplays. Some of them start to become famous in both literature and cinema.
In the same manner, the producers started to introduce their assistants, who had worked with them, as new directors.
The producers follow this way, bacause they became busier throughout the days on the production work. Not only they understand the fact that other director is fit for the film but also they accept it in public.
When the cinema had been developed in this manner in a period of time, the investment (budget) of the film also increased proportionaly as the cost of production and the remuneration of creators and actors rised.
A few stories need more money to be made into films. So to make big films, producers have to invest more.
As the cinema itself became a business investment, the producers also started to make big budjet films even bought loan for that.
Sometimes they didn’t have money to finish the film, and so, they started to get loans from their dear and nears.
They borrowed maoney, because they believed that they can return the money when the film becomes a victory at any cost. And they used to repay the loans as said when the films got marketed.
So, many people came forward to lend money to the producers.
The people who came forward to give financial help to the producers were called as film financiers
Eventhough some banks lend money to a producers, many denied to lend money to the producers as the success and failure of films are not judgable and there is no other way to get back the loan amount from the lost producers.
As a lot of producers came forward to make films continuously, many of them depend on personal financiers itself. The film production continues only based on the financiers.
As the producers only became responsible on the profit and loss, other creators and artists got the money that fixed on agreement, even the film succeed or lost.
If film became success, the producers feel happy. And the financiers, who lend money also feel happy.
If film flopped and lost the investment, that loss affected only the producers. All the problems belong to the producers only.
Financiers doesn’t have a problem like that. They will get back the money lended and the interest, even the film flopped.Tthe self respect and dignity of producers is the only reason for it.  But, some producers struggled to return the money when the film failed.  At that time, financiers also used to lose their money.
Like any other business, film production is not a permanent business. If a film failed, only ‘film roll’ will be there as a balance, for the investment. A small amount will get by selling that film roll in those days. As everything became digital, nothing will be left today.
So the financiers started collect interest in higer rates for the money lended.


There are so many incidents in the film history that the producers borrowed money for interest, made film, and gave the whole right of the film to the financiers itself, as they couldn’t return the loans.
Posted by Film Literature confluence at 10:47