The Producer and Literature 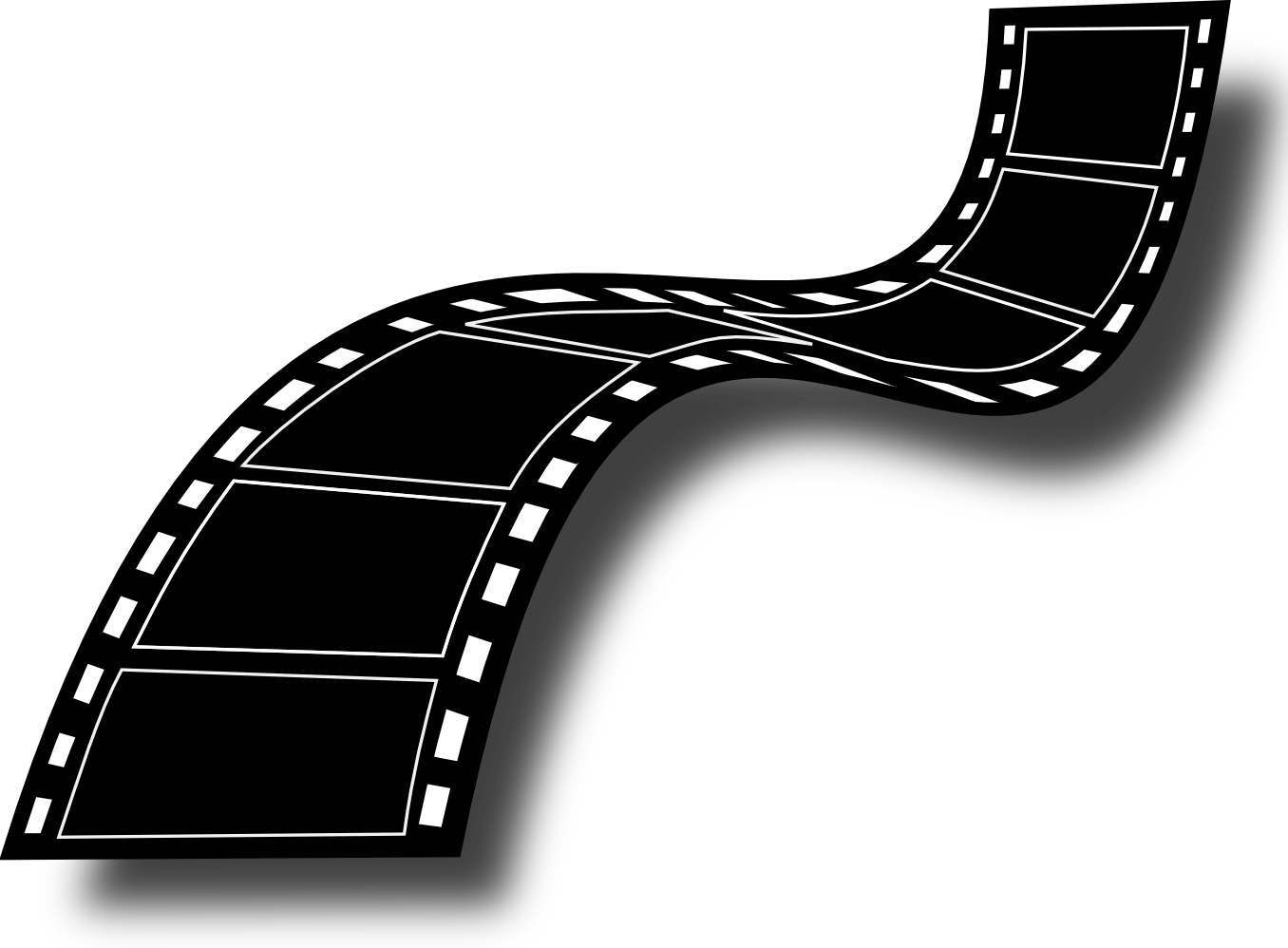 Eventhough the screenplay was made on the base of a literature or wrote exclusively for the screen, the film will be made on the basement of film-literature.
The screen writer must have the literary knowledge and experience. Then only he can tell the story without any mistake through proper scenes and needy dialogues as the viewer can understand and enjoy.
To understand the scenes and dilogues written by the writer, and to direct, the director also must have the literary knowledge.
(I didn’t refer the directors ‘who copy the story and scenes of other films here. We are hearing many voices like that, who are telling that there is no need of literary knowledge to direct a film. I am not interested to debate with them for the time being.)
There is a question in the mind many, that whether a film producer should have literary knowledge or not. This is not a surprise that the question rised when we are in a time the question rised that whether the director should have literary knowledge or not.
One who run a garment factory in Thiruppur till yesterday can came to Chennai today and produce a film, without any experience or understanding about film industry. But, this will be happened only in the film industry.
Some persons will come to produce films with some other intentions. Some other persons coming to produce films because of their contact with some film personalities. Some came to produce, only because they had money in their hand.
If asked whether these are healthy, surely the answer will be negative. But, nobody can object the truth that they are coming.
The producer should have the capability to decide what the film to be taken, what is the story, who will write screenplay for the story, and who will be better to direct the story.
For that, to understand the story, he should cumpolsrily have the literary knowledge.
If we analyze the films that made history in the film world, we can understand one thing clearly. The producers who produced those films know fully about ‘those’ films. They had an understanding about the story of those films.
The films produced by the producers, who made the film after understand the film literature very well, only become usually more success.
Some pioneer producers made many classics and epics into the films only because of their hard love towards the literature.
And being the producers themselves the directors, become reason for making many classic films.

Posted by Film Literature confluence at 11:05